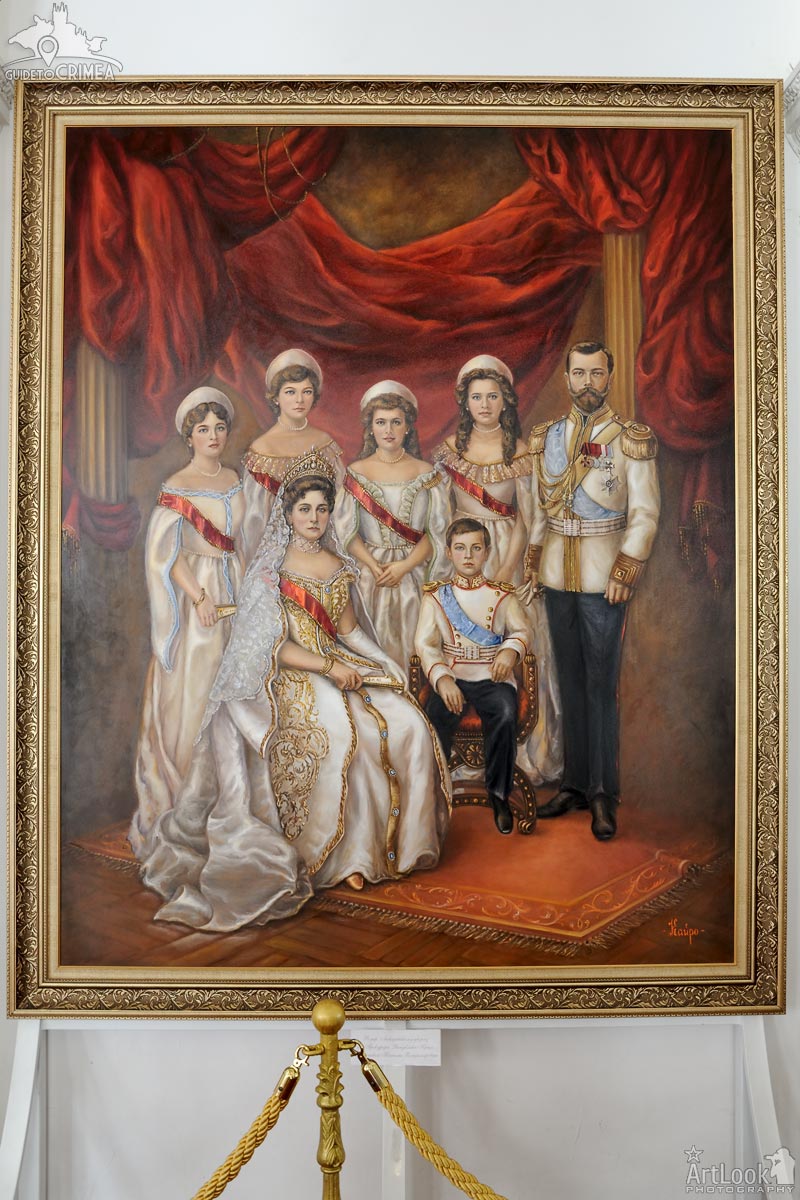 The family portrait of Romanovs in the White Hall was presented to Livadia Palace by the Crimean Prosecutor Natalya Poklonskaya on July 12, 2016. Commissioned by the head of the prosecutor’s office of Crimea, the historical portrait of Nicholas II with his wife and kids measuring 1.6 by 2 meters was painted within 2 months by Oksana Kairo, the Crimean artist from Yalta. 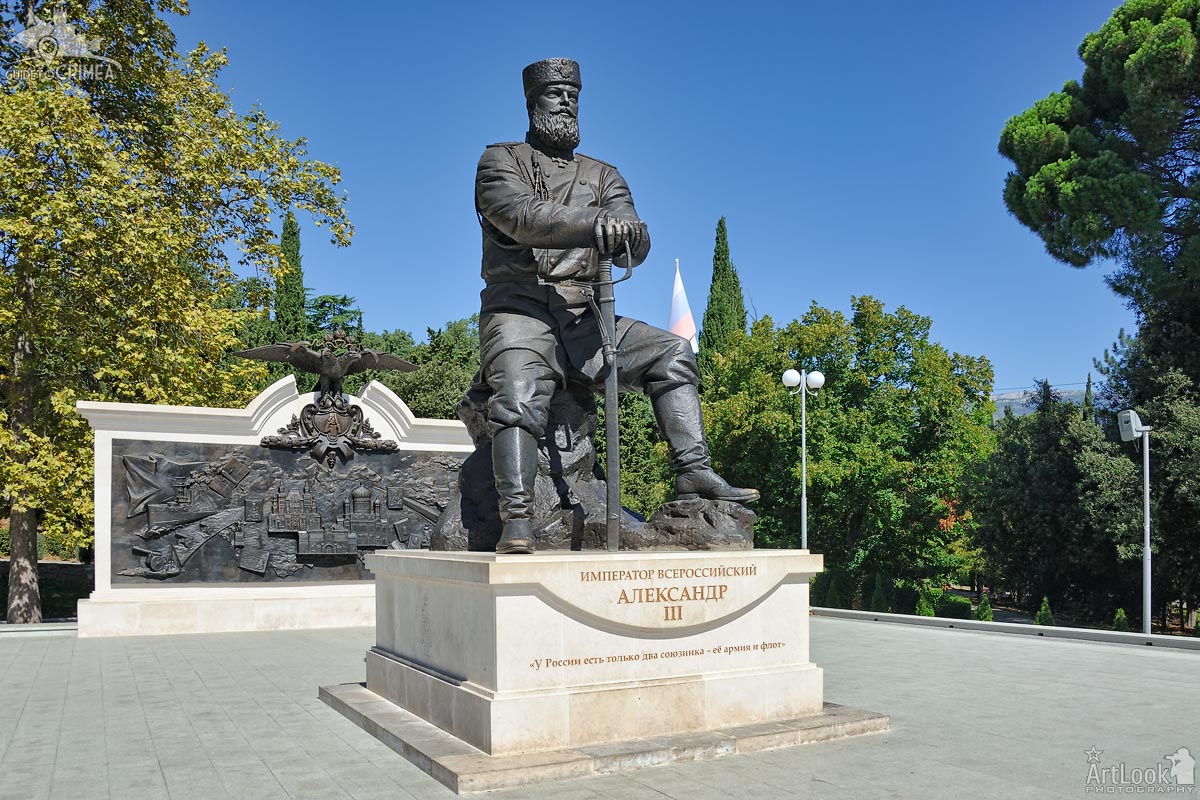