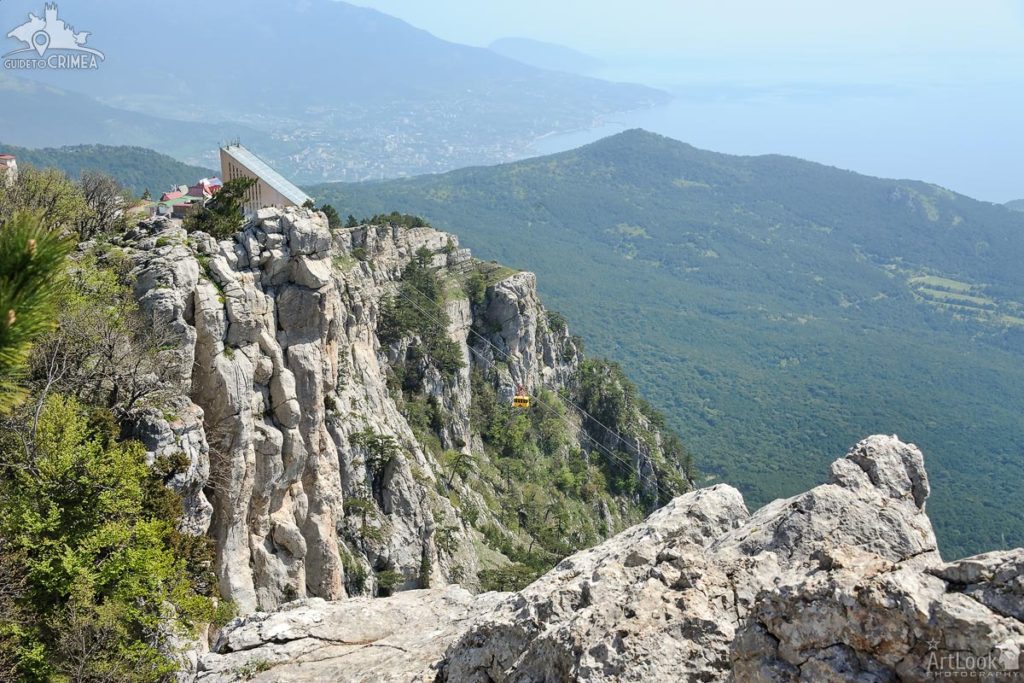 It is estimated that Ai-Petri Mountain (named after St. Peter) is approximately 2 million years old. During the Jurassic period the surrounding area was a sea containing a huge 600 metre reef, however over the centuries the sea has receded, isolating and shaping the mountain into what can be seen today. And what was once […] 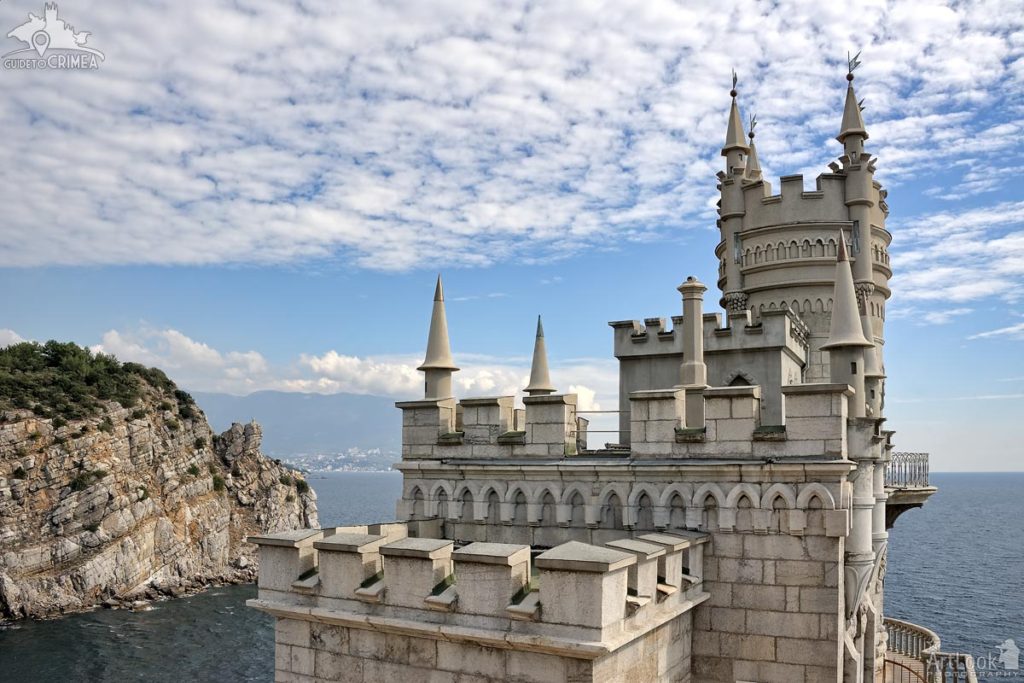 According to statistics, more than 70% of tourists (not only from Russia but also from Europe) can recognize the Swallow’s Nest Castle seen in this photograph. It is known as the “white pearl” of the Southern Crimean Coast and despite being located in the village of Gaspra which is 11 km from the “resort capital” […]

Anton Pavlovich Chekhov is one of the most famous Russian playwrights and one of the most screened prose writers because in his works more than 100 films have been shot. So, the Italians in 1987 shot the film “Black Eyes,” for the role in which Marcello Mastroianni received the Cannes Film Festival Prize. And in […]