Before Lev Golitsyn purchased his estate in Novy Svet, the village was surrounded by what could only be described as a desert. Connected to Sudak by a single mountain road, the village attracted few tourists and was basically unknown. However, it wasn’t long before everything changed, and Prince Golitsyn not only became the first Crimean […] 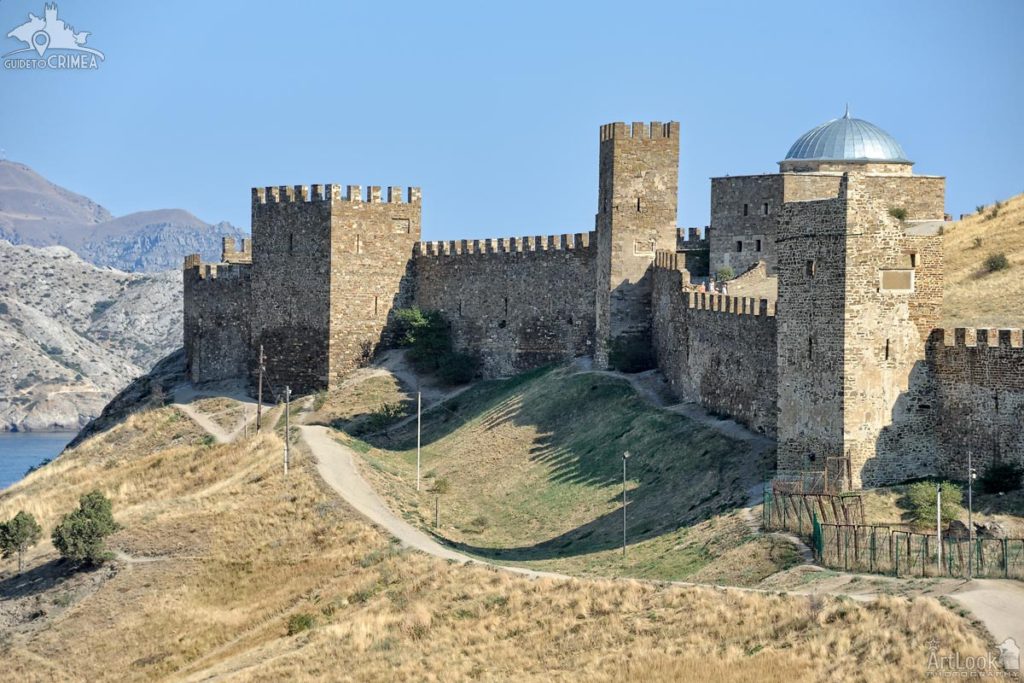 The Genoese fortress in Sudak is one of the most significant and famous sights of the Crimea. It stands on an ancient fossilized coral reef that has risen over the millions of years from the sea to a height of more than 150 meters. The slopes of the Fortress Mountain are only half-covered with grass, […] 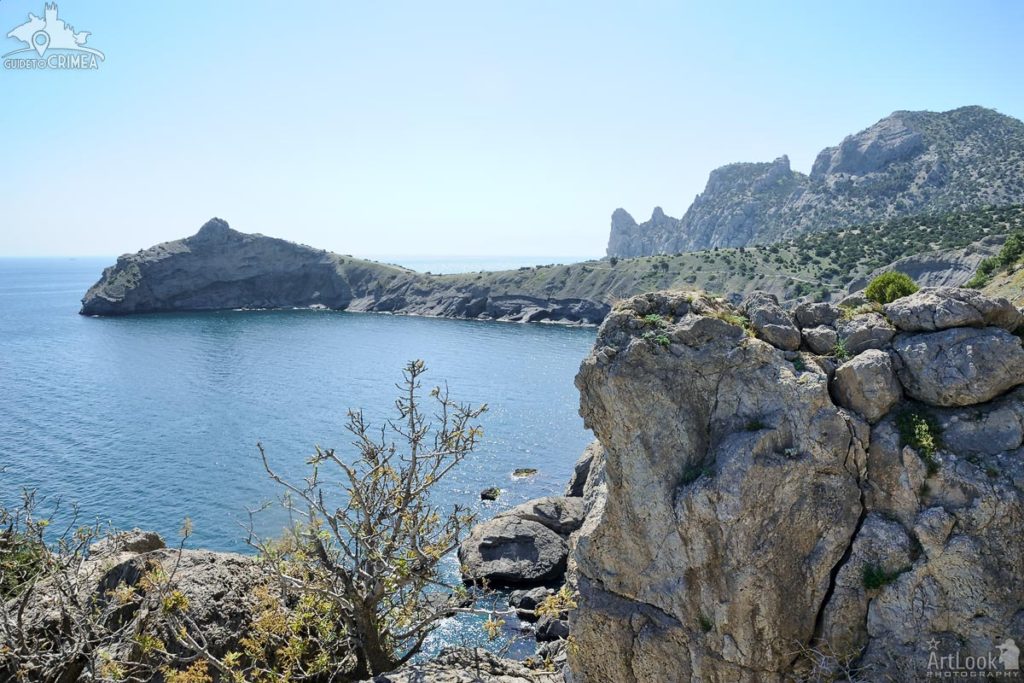 They say that the village of New World was founded by Prince Lev Golitsyn because of great love. He fell in love with Nadezhda Zasetskaya and left for her estate, bought the part that belonged to her beloved brother, and then founded his estate here with the sonorous name of Paradise. Golitsyn became interested in […]

A legend says that in the old days, when people had not yet lived in Crimea, two birds fought over the sea – an eagle and a falcon. The falcon was younger, the eagle was stronger, and it is not known who would have won if the sea had not been angry. It was it […] 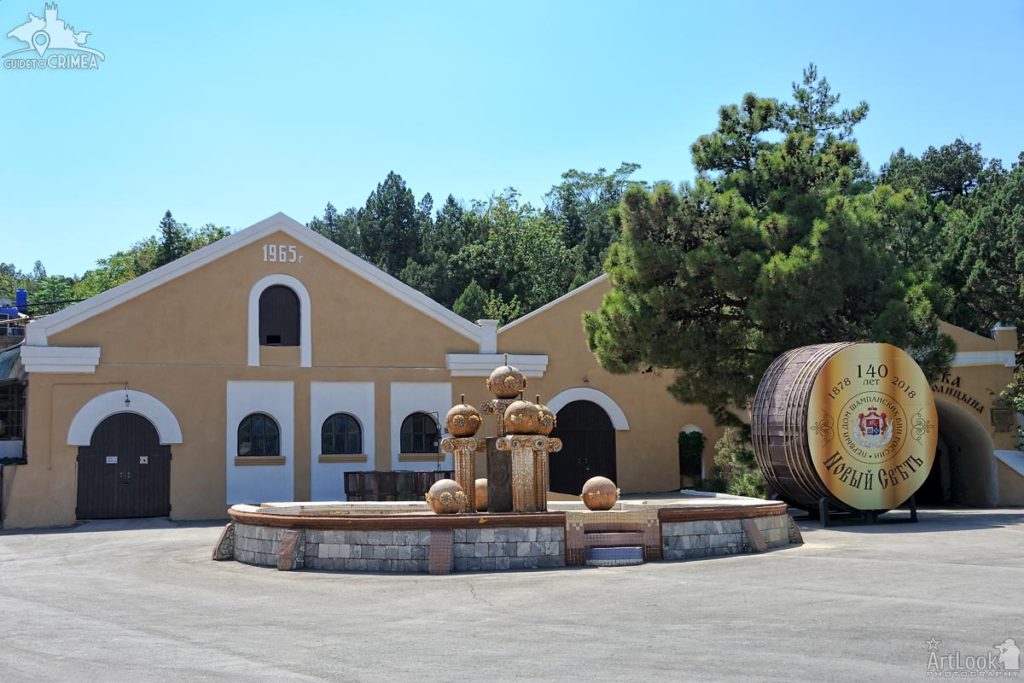 The Novy Svet factory of sparkling wines is a significant part of the history of Russian winemaking. It was here that they started making champagne, which won the Grand Prix in Paris in 1900. The development of winemaking on such a scale took Prince Lev Golitsyn more than 30 years. Moreover, he began his experiments […]