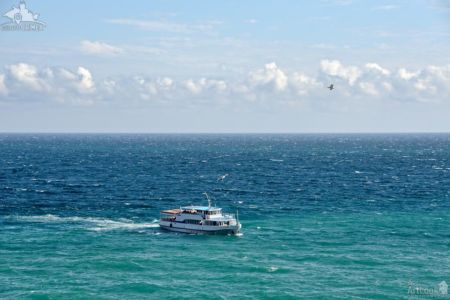 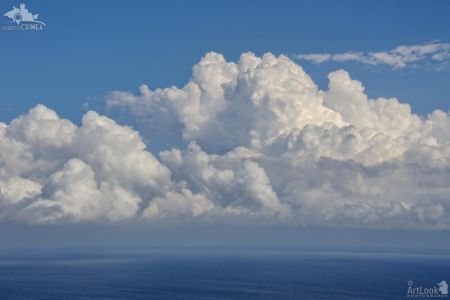 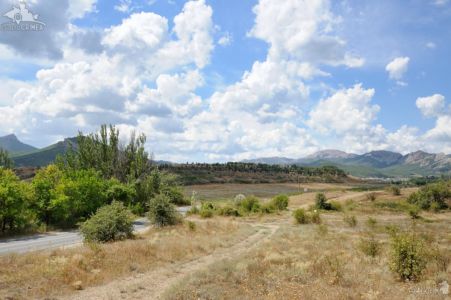 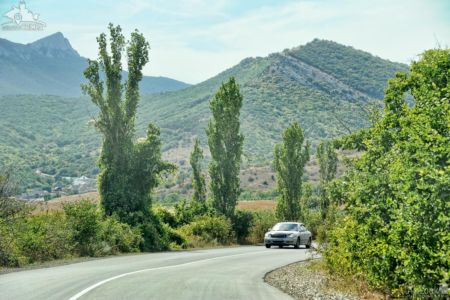 Arthur Lookyanov
On a Road at the Karadag Nature Reserve 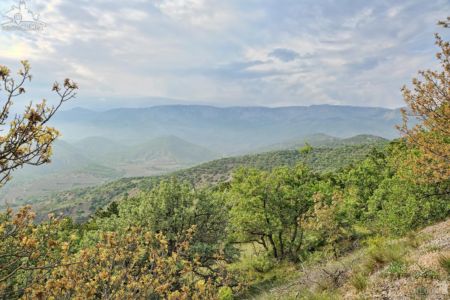 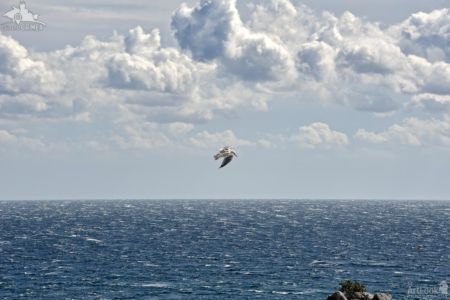 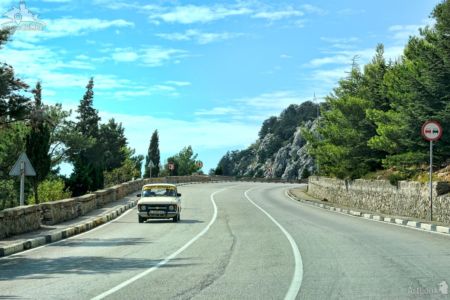 The old Russian Moskvich (Izh) 412 car with old Soviet license plate with “KR” letters (related to Krym (Rus), Crimea (Eng)) on a curve of the South Coast Highway near Blue Bay (Goluboy Zaliv), Yalta region, on the way from Alupka to Foros, the most southern of the Crimean settlements. 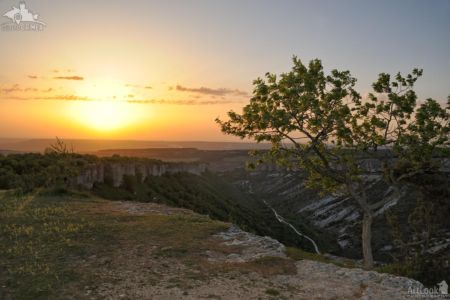 Arthur Lookyanov
Lonely Tree on the Burunchak Plateau at Sunset 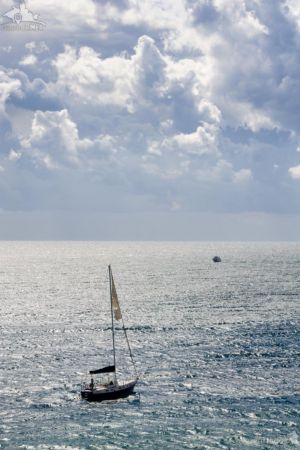 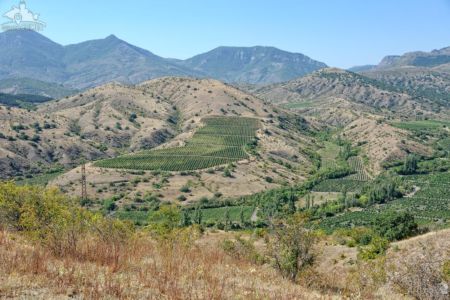 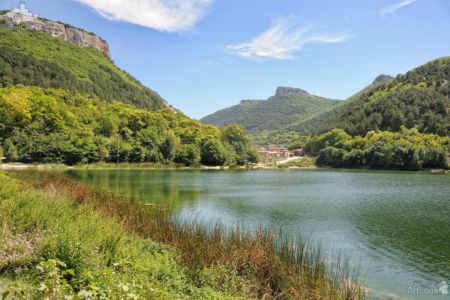 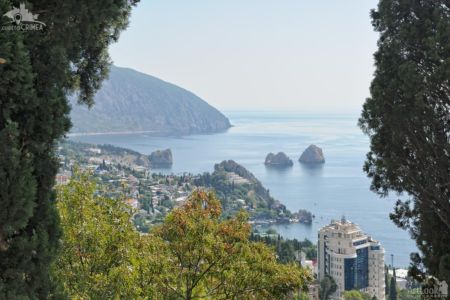